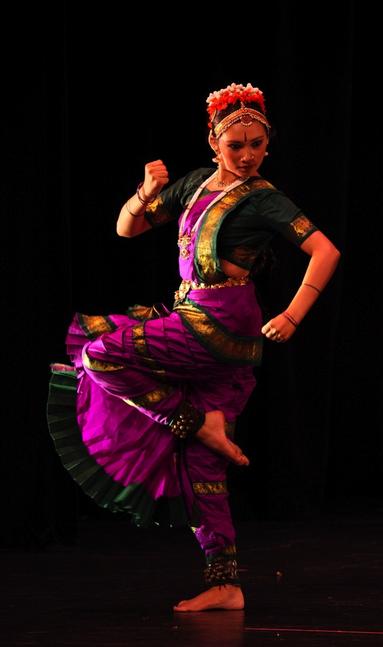 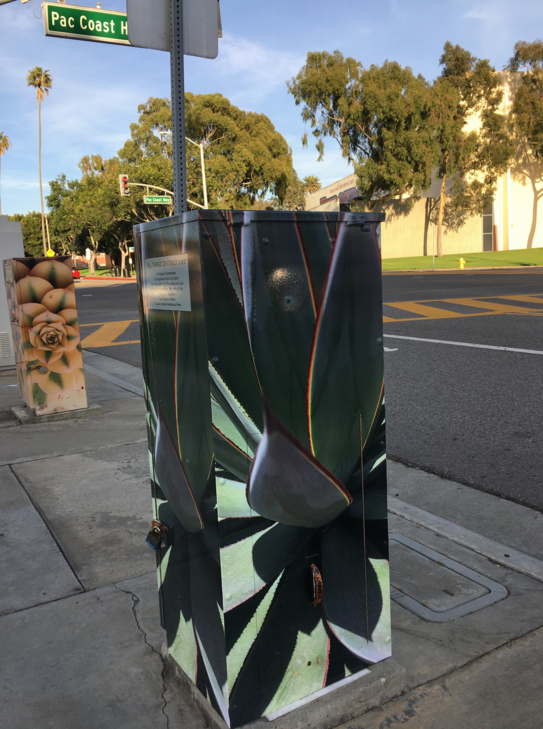 ​The title of this work,

​is conceptualized by the two utility boxes representing
the duality of centeredness and emphasizes the importance of
our Civic Center as the ultimate place of grounding and focus in our community.
The boxes illustrate two types of centeredness, radial and longitudinal...
there are always two or more points of view in any civic activity,
and the two box set is intended to reflect
the diversity of Nature and its inherent harmonious power in our lives.

granting us knowledge and divine wisdom.

Saraswati, Goddess of knowledge and the arts,

is the river of consciousness that enlivens creation;

she is the dawn-goddess whose rays dispel the darkness of ignorance.

Her energy is essential for discrimination, academics and performing arts

and blesses us with perfection of all arts and sciences.

Saraswati actually means "the one who flows".

as knowledge and wisdom.

She symbolizes the purifier in our quest for liberation.
She personifies in humans civilized behavior, refined tastes and artistic talent.

for the flowering of our minds and refinement of our character.